The Libera Workshop is one of the main opportunities to meet and exchange knowledge with experts in beam diagnostics and data acquisition systems for particle accelerators. Participants learn about new applications and digital signal processing techniques based on the newly available technologies and have the chance to present the status of their projects. It is also an opportunity to attend a demonstration of one or more Libera solutions and take part in intensive training. 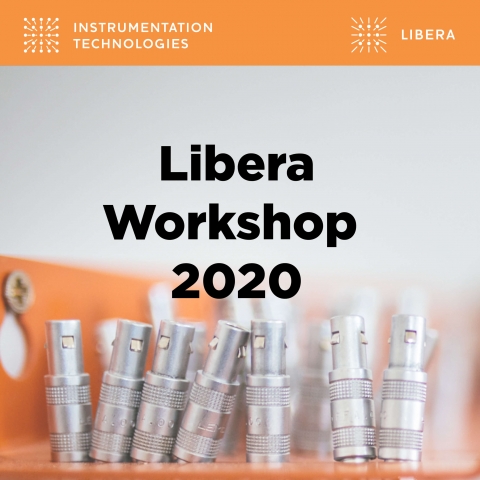 We are thrilled to invite you to our 15th Libera Workshop, which will be held on June 17th 2020. This year’s workshop will be held in collaboration with DEELS workshop in the historic centre of Trieste, a picturesque port city in the north-east Italy.

As experts in beam diagnostics and RF systems, we are inviting you to join the workshop with the possibility to present the latest news and achievements on your projects, as well as the challenges you see along the way. For our part we’ll give you an overview of the latest developments and some insights of what we plan for the years yet to come.

This year’s workshop will be held in the historic center of Trieste, a picturesque port city in north-east Italy.  Beautiful and cultured, Trieste is Italy’s most cosmopolitan city. There are still echoes of the glorious Habsburg past that made it “the little Vienna on the sea”, and in its characteristic mixture of languages, people, and religions one easily senses its combined Central European and Mediterranean souls. The city is located on a hillside, overlooking the Adriatic sea and just 10km from the Slovenian border.

The workshop will be held in Trieste’s Chamber of Commerce, a beautiful building in Piazza Della Borsa in the heart of Trieste. The building was used by the Stock Exchange and was built in the 1800s. In 1844 the Stock Exchange activity was transferred to the Tergersteo palace, where it is still today, and the old palace became the headquarters of the Chamber of Commerce.

Several accommodations of all categories, including 5-star hotels and B&B, are available nearby the workshop venue (Piazza della Borsa), at a walking distance. Please, use the usual commercial hotel search engines (such as booking.com, TripAdvisor, Airbnb) to find the accommodation you prefer.

On 18 June, training will be held at Instrumentation Technologies HQ in Solkan, Slovenia. If you would prefer to change your accommodation and stay closer we would be happy to assist you with the organization.

Here are some of our recommendations in Trieste: 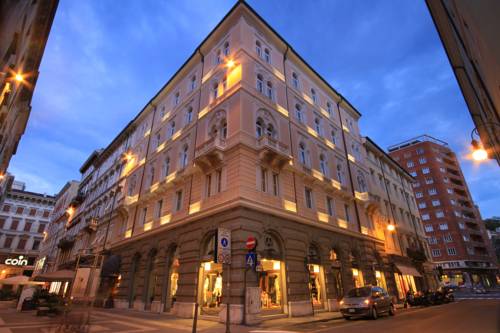 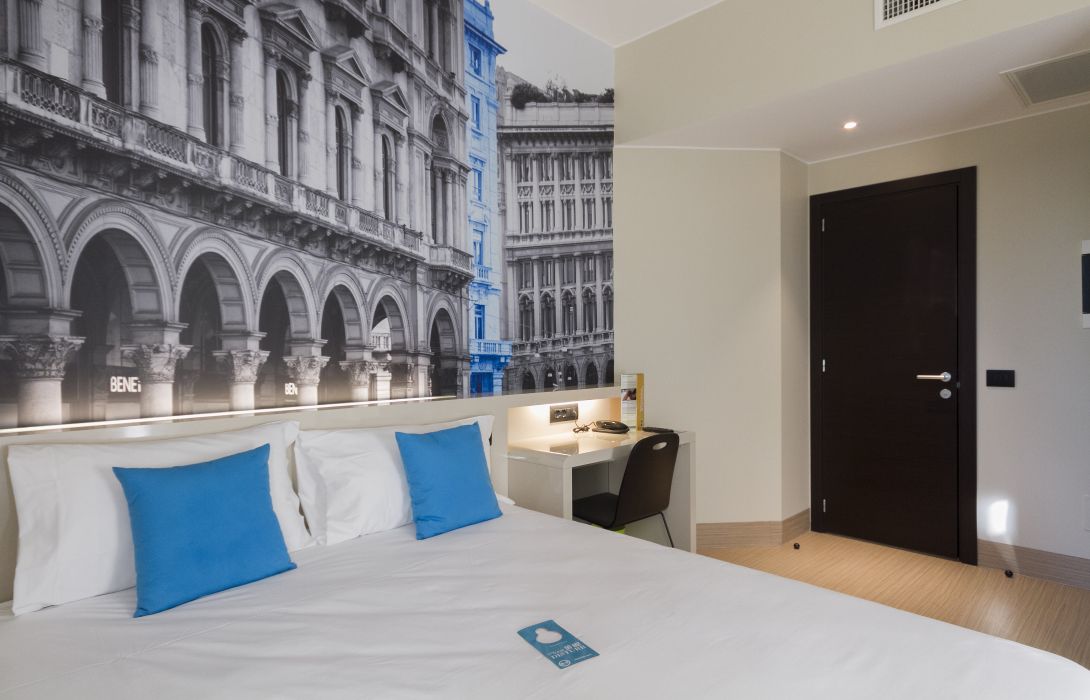 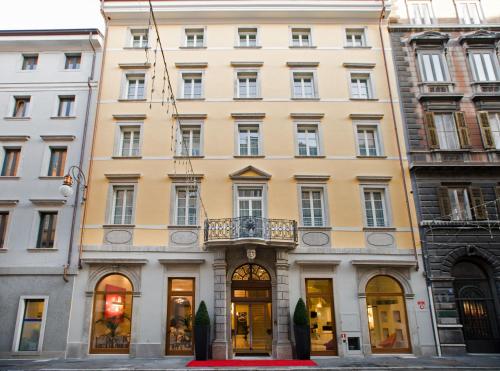